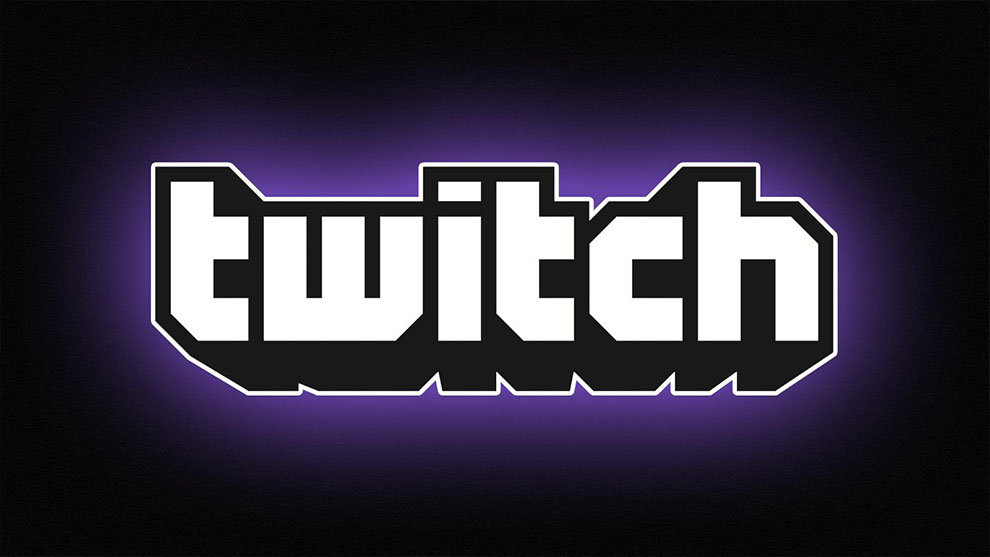 If there was ever a sign that the nature of entertainment is in revolution, it happened this week with Amazon's $1Bn acquisition of Twitch. Less than 3 years ago, Twitch began allowing gamers to broadcast their gameplay live, and let others watch. Today, Twitch delivers viewership that rivals a cable network, with 55 million unique viewers per month, and a ranking that puts in within the top 15 most trafficked sites on the planet.