Leo Toronto's Mr. Clean commercial is one of YouTube's Most Watched Ads of 2017. 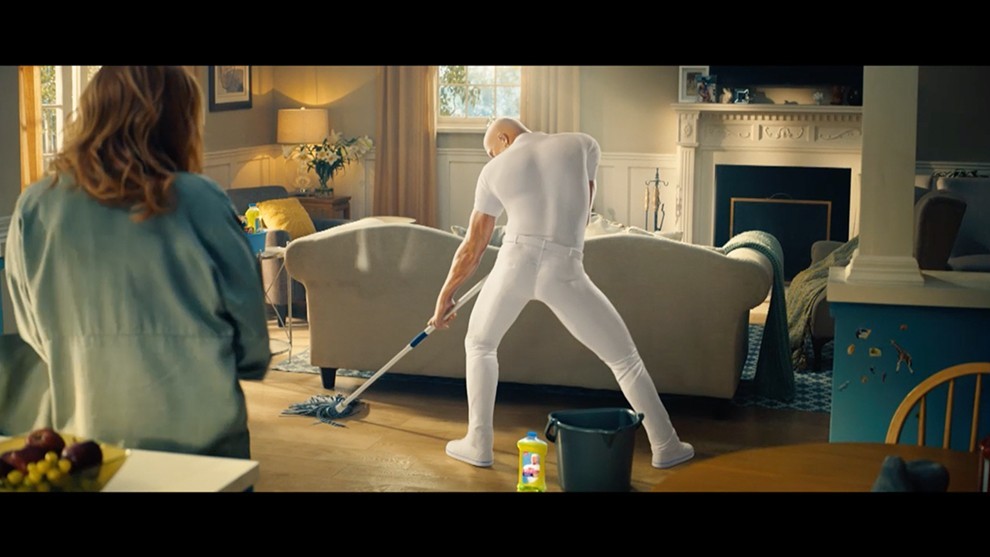 It's been quite the year for Mr. Clean. First, he debuted in front of one hundred million adoring fans during Super Bowl LI. Now, The Cleaner of Your Dreams has been named as one of YouTube's top 10 most viewed commercials of 2017... the only Canadian ad to muscle in on the list. With over 17.6 million YouTube views, and counting, we're betting more than a few couples have come to love the insight that there's nothing sexier than a man who cleans.