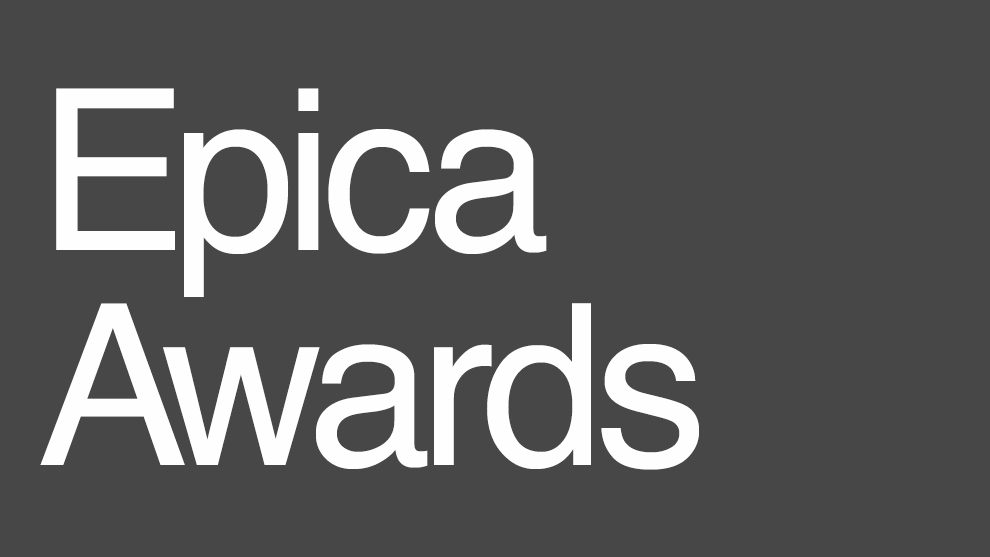 France's Epica is unique in that it's the only creative awards show judged by international marketing and communications journalists. At this year's show, they honoured LB Toronto and P&G with the Online & Viral Video Grand Prix and a Gold for our Always #LikeAGirl campaign. The campaign also won two Silvers in the PR and Branded Content & Entertainment categories. Better yet, Leo Burnett Worldwide, with 92 Epicas, was named Network of the Year. #Fantastique.