Leo Toronto wins AToMIC Grand Prix. And then some. 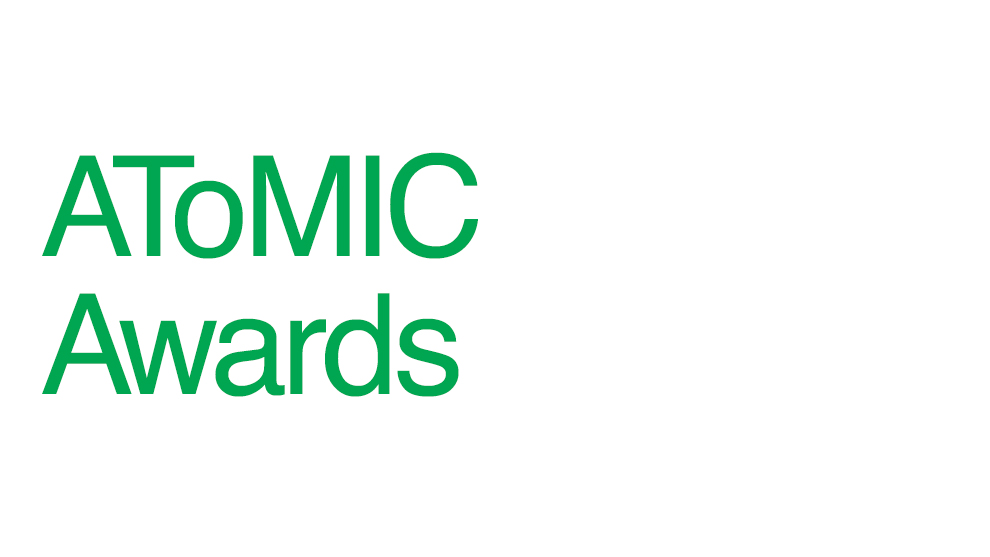 Canada's AToMIC Awards celebrate the work that challenged the status quo across the ad, tech, media, creativity and content landscaped. This year our Cook This Page Parchment Paper Recipe Series for IKEA Canada had an incredible show. After winning Gold for each of Design, Idea and Best of Print/OOH, plus Bronze for Best Experiential, the campaign was honoured with the AToMIC Grand Prix award. Earlier in the year, Cook This Page was named one of the world's Top 10 Most Awarded campaigns in 2017.