Leo Toronto is Marketing's Agency of the Year for 2015. 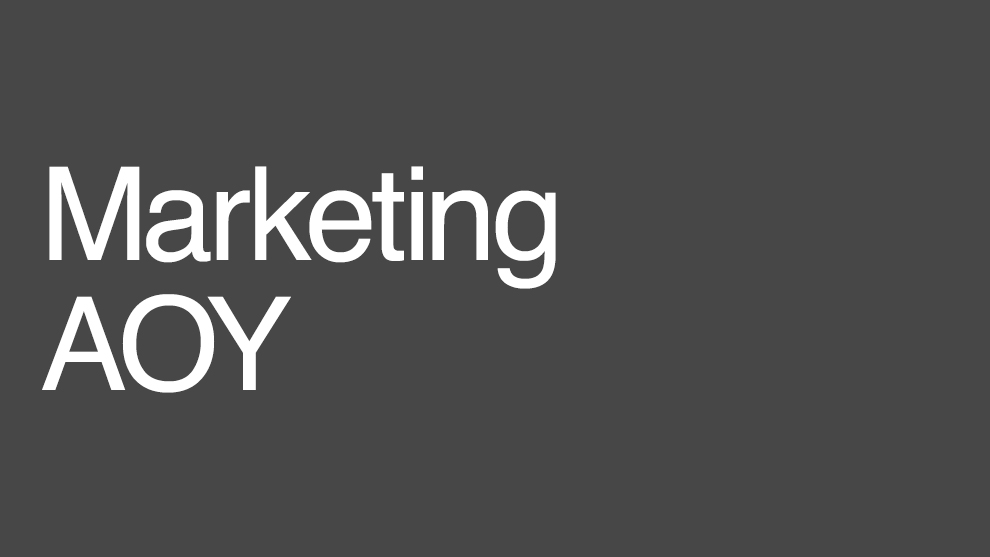 It's the cherry on the top of a remarkable year. Taking top honours as Marketing's 2015 AOY makes Leo Toronto the first agency to win the coveted Grand Slam of Canadian Advertising. This includes being named 2015 Strategy AOY, the ADCC's Design Studio of the Year and #1 in Strategy's Creative Report Card. The prestigious Gunn Report, which tracks results from every single award show in the world, recently confirmed our position as the #1 Most Awarded Agency in Canada. Better still, the report also ranked Leo Toronto as the 5th Most Awarded Agency in the World!