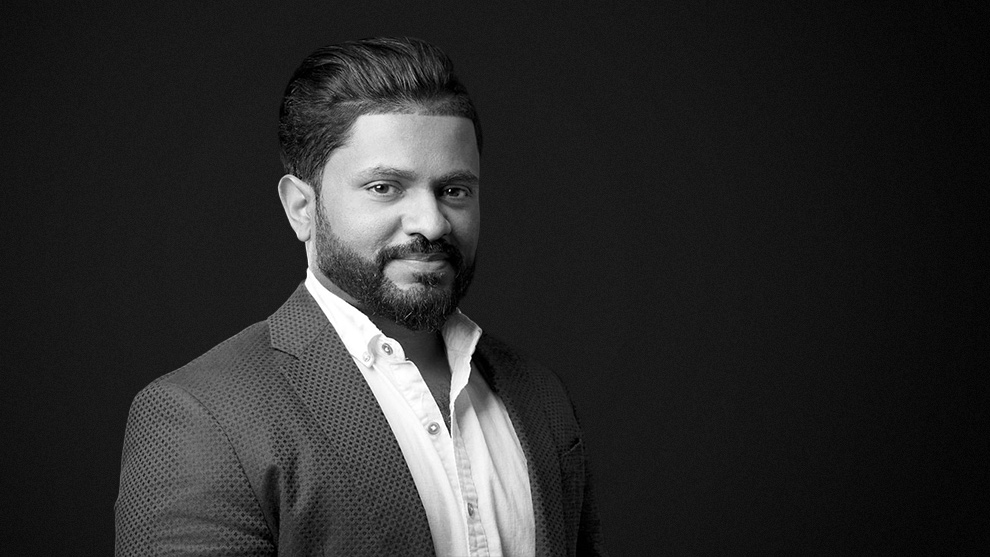 The ADC Awards is one of the world's premier creative events and the oldest continuously running industry award show. A fitting honour for one of the most awarded creatives in Canada, LB Toronto's Anthony Chelvanathan, to be named as an Advertising judge for the ADC's 98th Annual Awards this year. As Creative Director and art director, Anthony is one of the most recognized creatives in the country. You'll find his name on some of the world's most-awarded campaigns of recent years, including IKEA's Cook this Page, James Ready Beer Share Our Billboard, TSN's Kings & Queens of the Court, and his latest for JAT: Petal Paint.