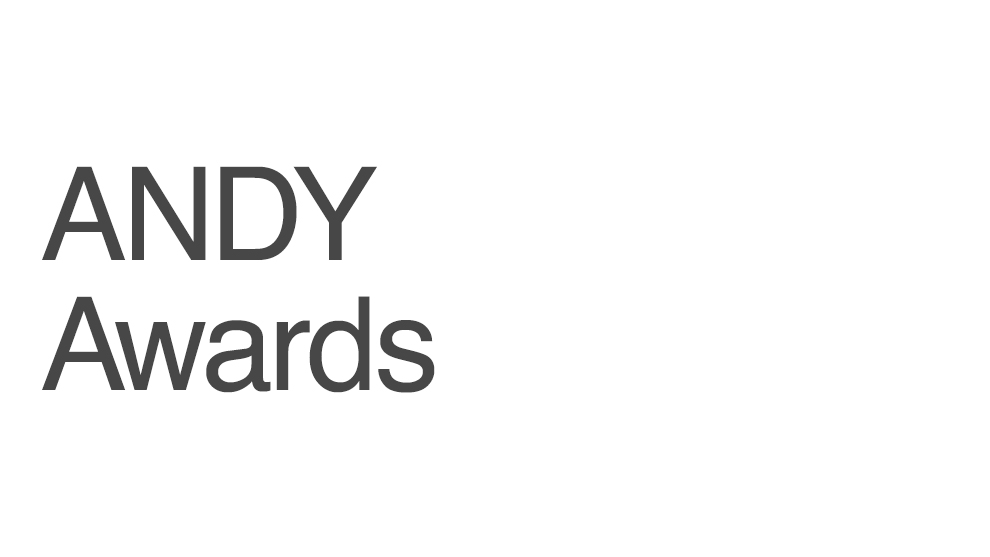 The International ANDY Awards show is held annually in New York City and it's recognized as one of the toughest and most important shows on the circuit. At this year's show, LB Toronto took home 3 Gold ANDYs for our work on P&G Always #LikeAGirl - the multi-award winning campaign that was created by an international Leo Burnettt team led by Leo Toronto. Recognition came in the Social Media, Branded Content and Web Film/Viral categories. It was a great show for our network, too. Leo Burnett Worldwide offices collected 22 trophies in all and was named Network of the Year - for the sixth consecutive year!