Leo Burnett is Best in the World, Bar None. 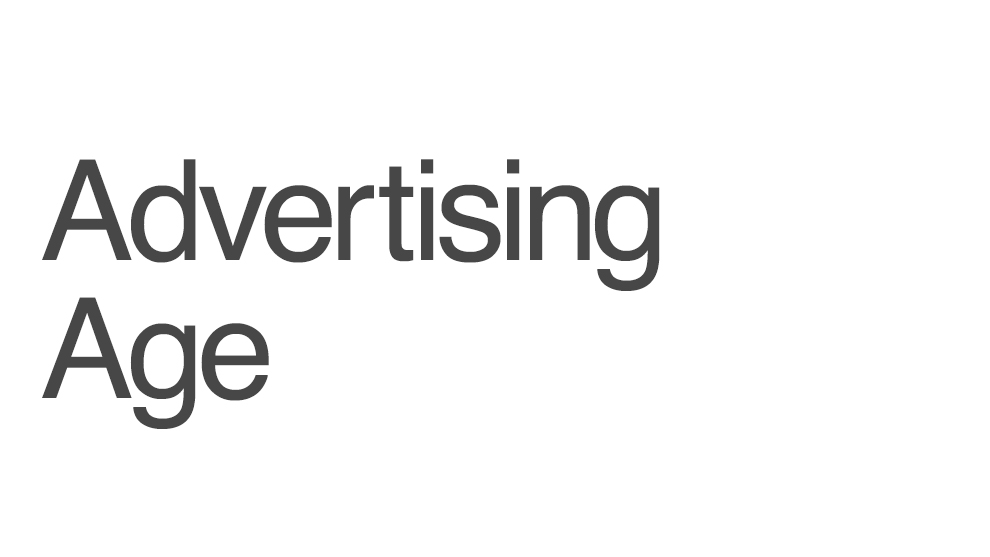 Burnett swept Advertising Age's The 2015 Awards Report which ranks the most creative shops in the industry. LB Toronto's CEO & CCO, was named the world's Most Awarded Chief Creative Officer/Creative Director, and we ranked #3 in the global Agency of the Year list...behind LB Chicago and LB London. P&G Always "#LikeAGirl" was the #1 Campaign and #1 Media Campaign in the World, and our TSN Kings & Queens of the Court work aced as the #1 Out of Home Campaign. What's more, LB Sydney captured #1 Print Campaign for WWF Poachers and Leo Burnet Worldwide was capped Network of the Year. Cheers to a truly awesome year!