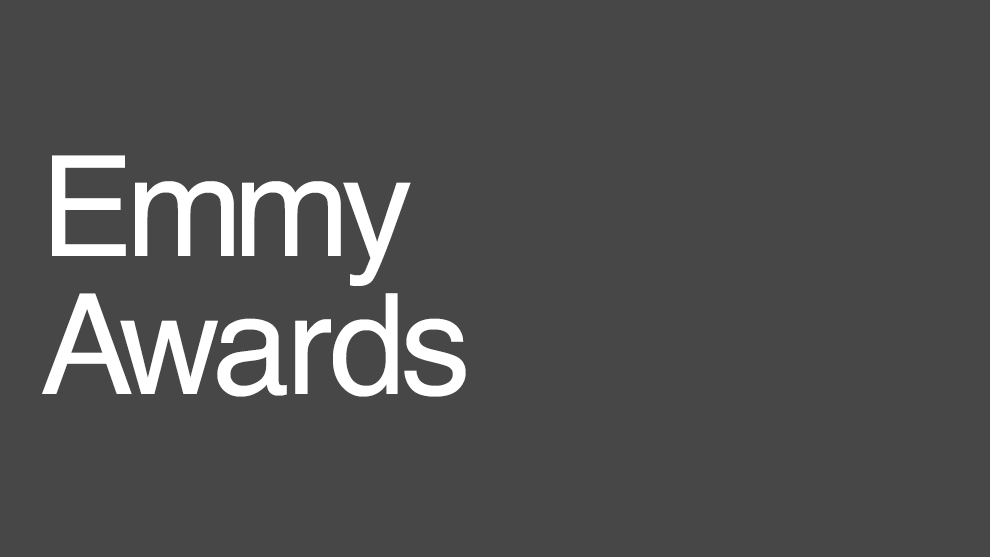 What do you do for an encore after taking the advertising awards circuit by storm? If you're #LikeAGirl, you reach up and grab an Emmy. That's what happened September 12, when P&G Always' #LikeAGirl campaign beat out five other big-time nominees to capture the 67th Emmy Awards Outstanding Commercial 2015 title. One more brilliant honour for work that was created by an international Burnett team led by Leo Toronto.