LB Toronto the #1 Canadian agency in the 2014 Gunn Report. 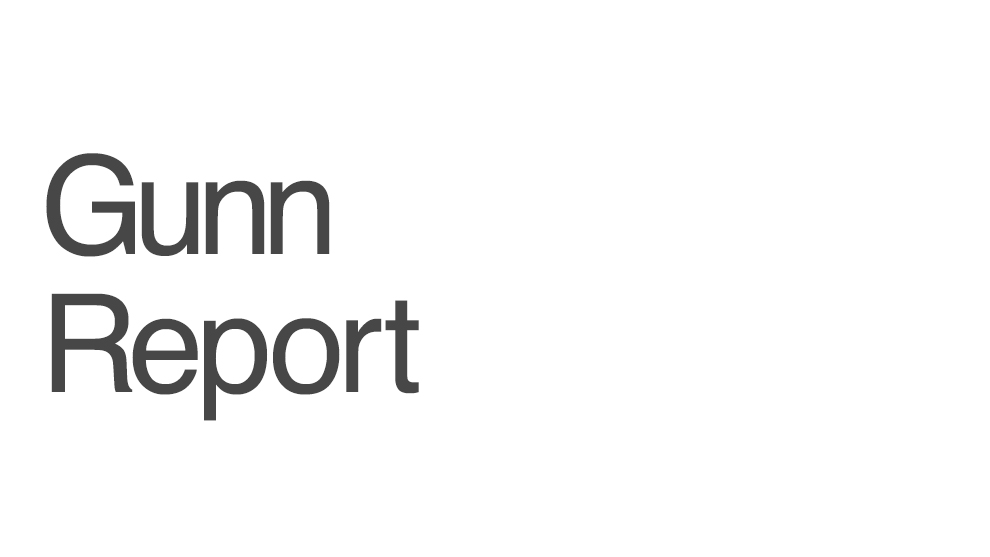 Leo Burnett Toronto, and our Worldwide network as a whole, had a great 2014 Gunn Report. LB Toronto was the highest ranked Canadian agency and we ranked 22 in the World's Top 50 Creative Agencies listing - one of five Burnett agencies to make the list. LB Worldwide was named No.1 agency network in the world in All Gunns Blazing. New world thinking. Our São Paulo office produced the #1 print campaign. And we were the 3rd most awarded agency network in the world.