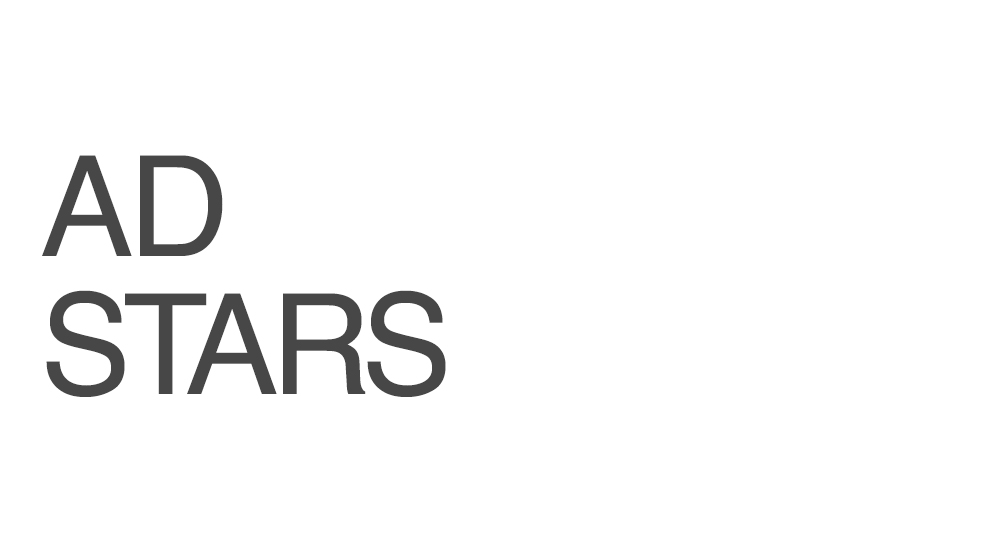 AD STARS, the Busan International Advertising Festival, is held annually in Korea. And at this year's show, one campaign starred above the others-P&G Always' #LikeAGirl. The work claimed Grand Prix of the Year (Best in Show) plus 3 category Grand Prix, 5 Gold, 2 Silver and 1 Finalist honours. All in all, another brilliant show for the internationally acclaimed campaign created by a Toronto-led, global Burnett team.